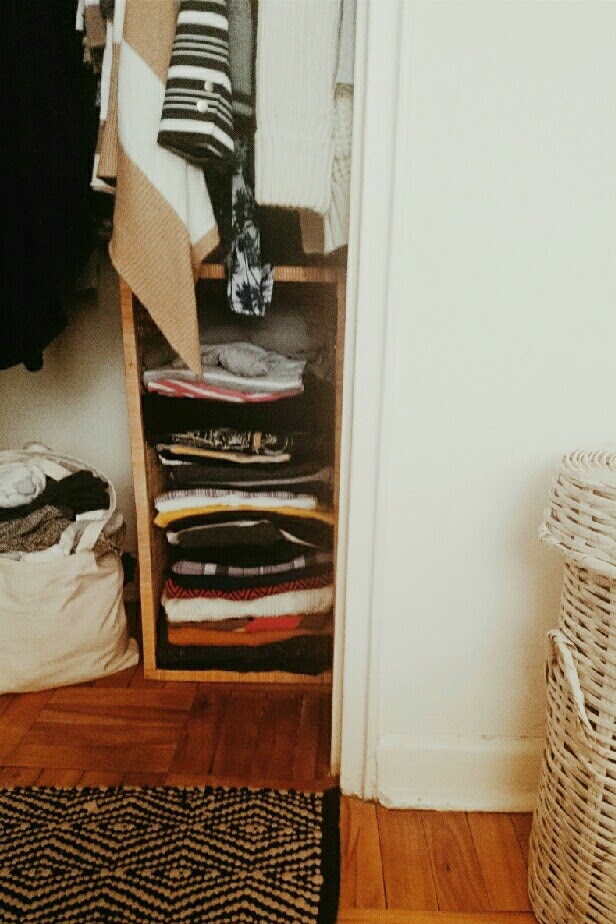 the other day my friend jenn sent me a picture with the message "do you want these baskets?" to which i was all YESSSSSS!  give to me all the free baskets!  free seemed like a perfect price to pay to help me organize my comfy cozy clothes.  while not a perfect long term solution it is certainly a step up from what i was using to corral my sweats and pjs and did not cost out of pocket. 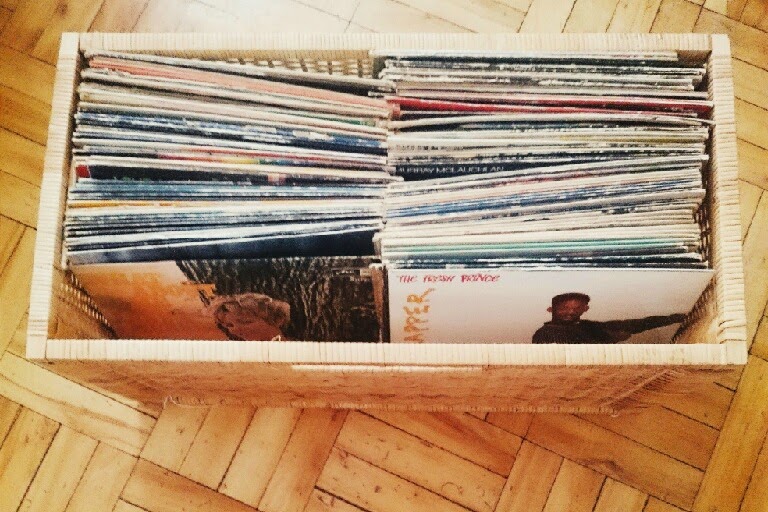 the second is being used to store out album collection while i continue to look for something more permanent.  a while back i saw a photo of some amazing clear album sized boxes with hinged lids.  at least i think i saw it.  i feel like it was on instagram but i have searched again and cannot find it so now i am thinking i dreamed about these amazing clear storage boxes.  it has been known to happen.  i once had a dream i told jenn some important information but i didn't in real life and couldn't figure out why she was giving me "the face" when i was talking about it later not realizing that she had no clue to what i was referring.  true story.
in any case this basket is definitely way better than the cardboard boxes that sat on our dining table for way too many weeks.  so yeah for having our table back.  for free.

have you thrifted or been gifted something awesome recently?

CAPSULE COLLECTION> THE ONES THAT DIDN'T MAKE THE CUT 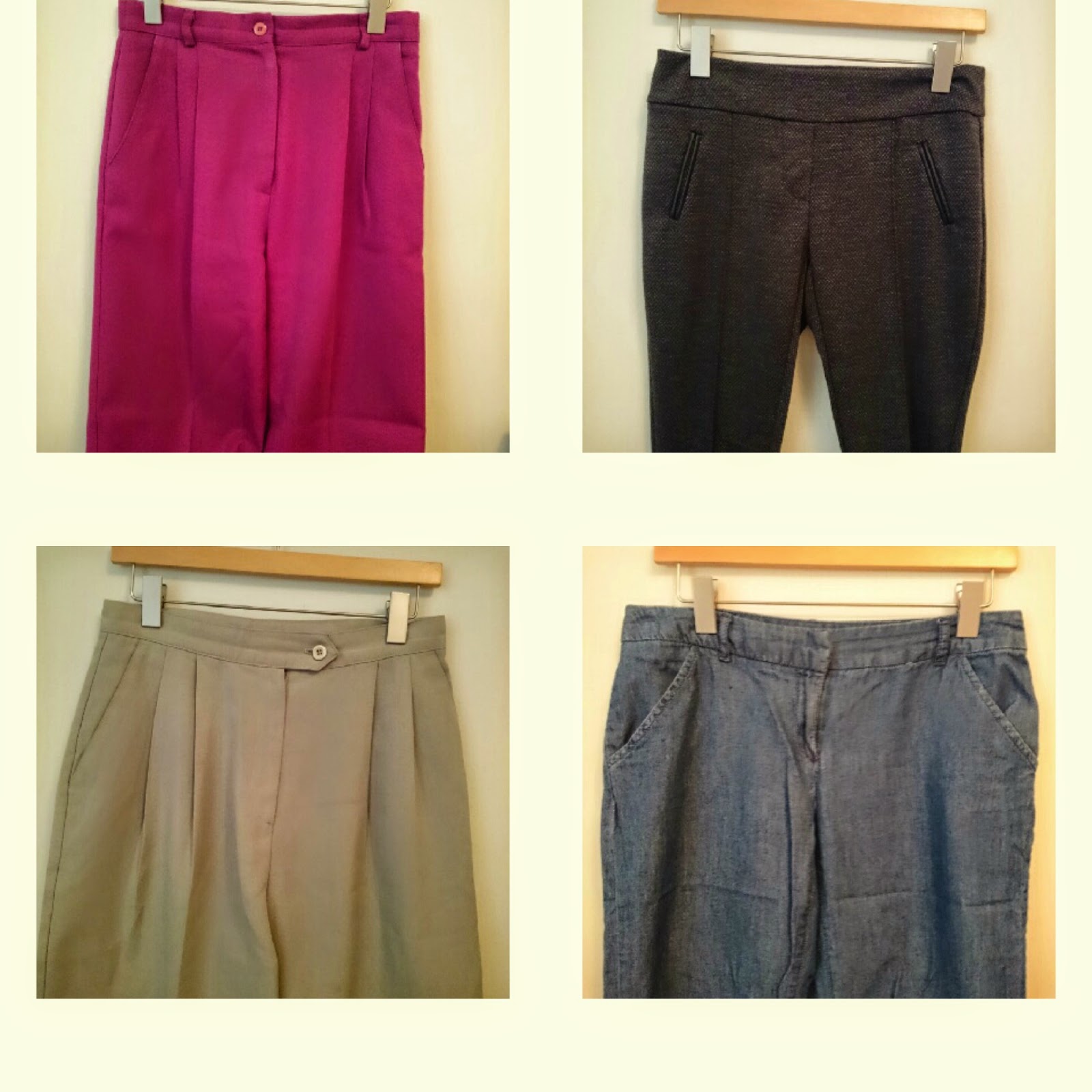 remember in my last CAPSULE COLLECTION post when i said i would be next be tackling pants in my attempt to create an effortless and downsized wardrobe?  big forehead smacks over here!  why didn't i say i would be taking on belts?  or skirts (i own three for those keeping count)?  or something that wouldn't involve me shaving my legs on our canadian version of juno?  but i had committed and so it goes.

this post is focusing on my fallen soldiers - the ones that didn't make it back into the drawer - specifically *the why* they found themselves in the donate bag - in the hopes of avoiding the same mistakes in the future.

>i remember buying the two pair of trousers on the left for a dollar a piece with the intention of having them hemmed.  didn't happen.  not gonna happen.  the cut is fabulous (very AGENT CARTER, very FOYLES WAR) but in my excitement to have some high-waisted pleated trousers i made excuses for the stain on the front of the pink and the sheerness of the beige.  i need to start thinking of my wardrobe pieces as an investment instead of a bargain.

>the leggings on top still give me heart eyes on the hanger.  hello, houndstooth print and pleather "pockets", let's be friends!  but the fit leaves much to be desired with a rise way too low for my body.  there is no shortage of legging options out there, i just need to find some that work for me instead of settling.

>i have to admit to twice going back the donate bag to remove the lighweight wide leg denims but each time i remembered the wrong fit that found them in the bag in the first place and left them where they were.  although the material is perfect for summer heat the rise is way too low and the pockets sit in a seriously unflattering way limiting the style of shirts they can be worn with. byyyyyye! 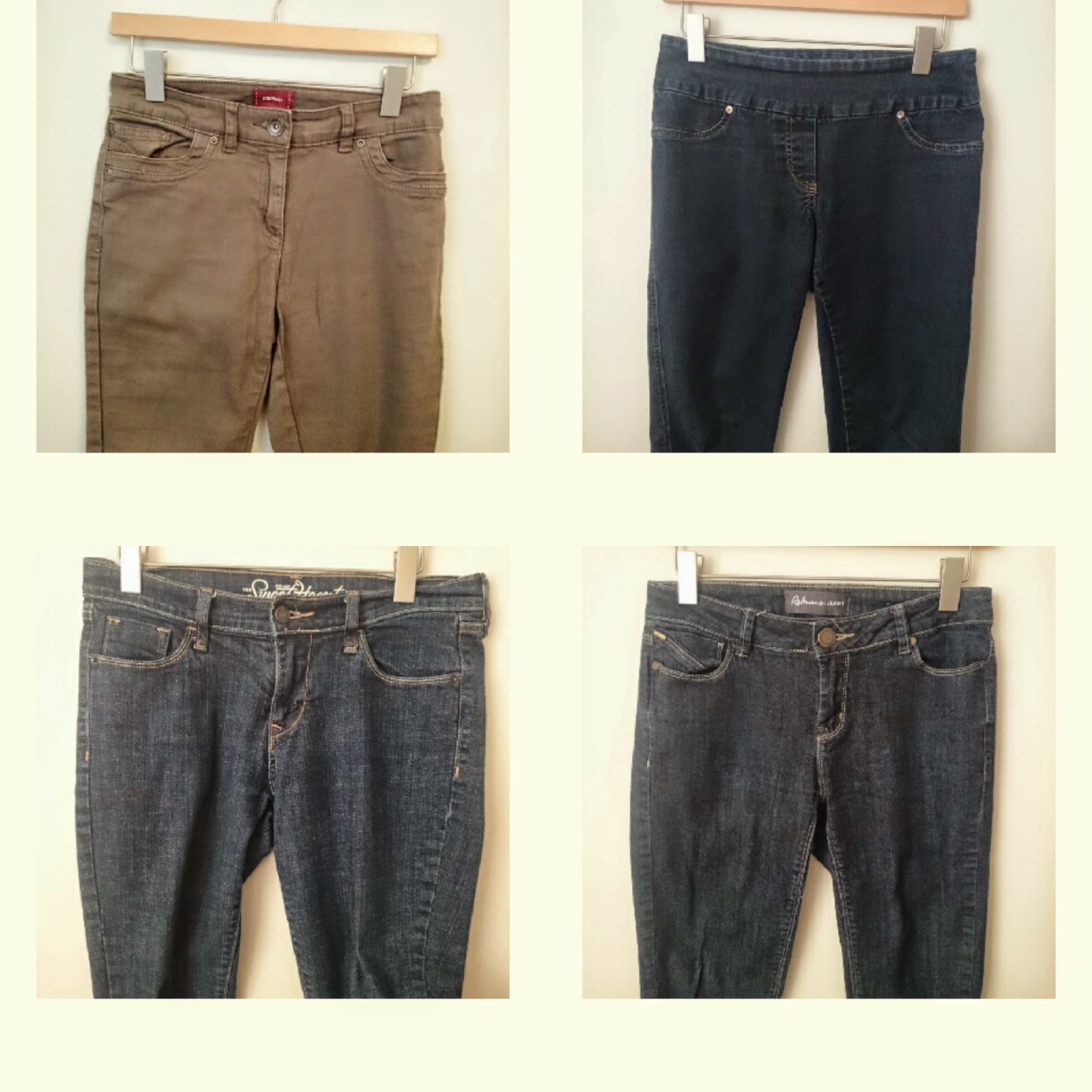 >there is not really much to say about this final four.  clockwise from top left... the colour doesn't really go with anything in my current collection, weird crotch thing, too small and even smaller.  these four were the easiest to purge of the bunch but trying them on was necessary in order to *see* why they relegated to the very bottom of the pile.  and, as THIS PICTURE can attest, it is a very large pile indeed.

final thoughts: i began this purging process with 28 pair of pants.  28!!!  and it seems i managed to say good-by to... eight pair?  only eight?  no, that can't be right.  it feels like more.  clearly this is a more difficult process than i had originally thought.  okay, i choose to see this not as a failure but as a learning opportunity - something i can revisit and attempt again using what i learned during this first go round.  but at least i got my legs shaved.  so there's that.
CAPSULE COLLECTION> THE ONES THAT DIDN'T MAKE THE CUT
2015-01-31T15:14:00-05:00
Chrissy
CAPSULE COLLECTION|
Comments 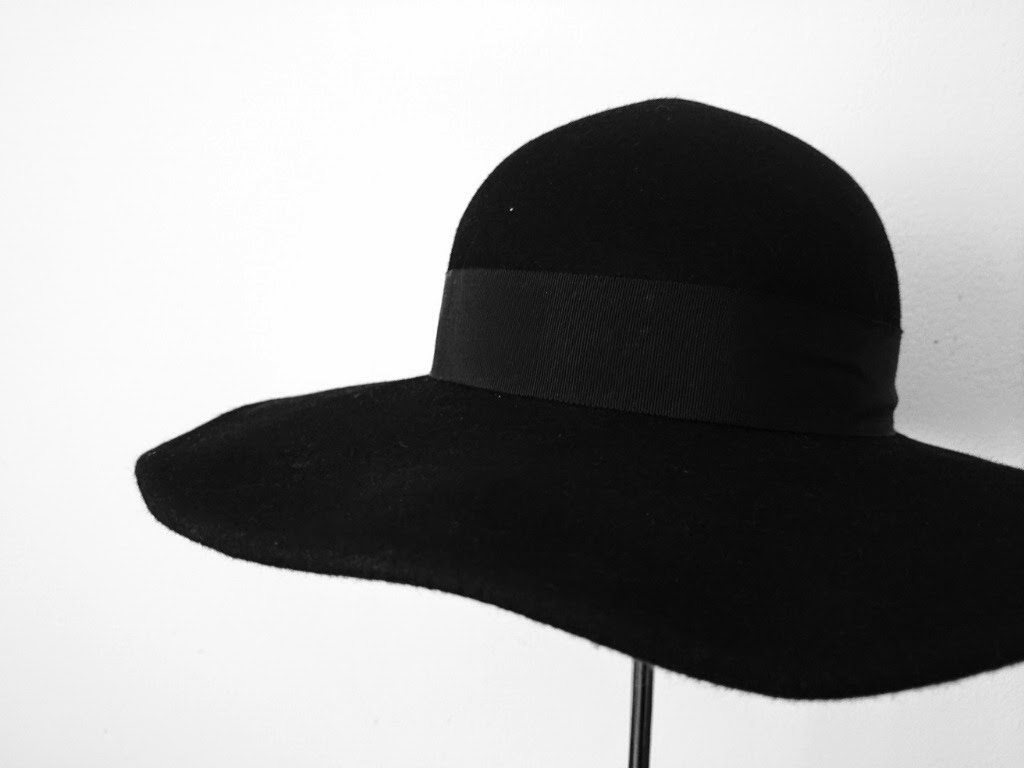 i don't really have a great anecdote to go along with my most recently thrifted item.  i was early for a doctor's appointment so i popped into my second favorite thrift store and bee-lined it to this baby.  it fit my head, i do hats well, and i bought it.  (although i will admit to getting a bit of a warm fuzzy feeling when i saw photos of beyonce wearing the same hat when visiting a museum in new york in a magazine in the waiting room.) 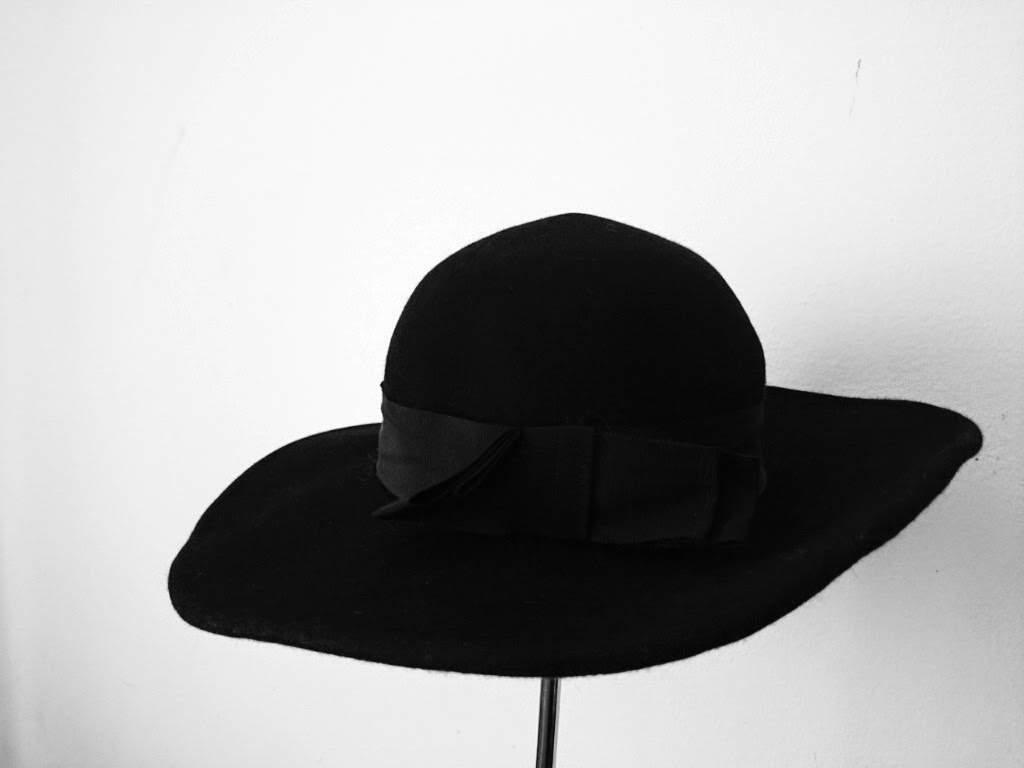 although i didn't exactly have hate for this bow, i did feel it was a bit big for the casual look i wanted.  an easy fix - just two stitches to remove with scissors.  snip, snip, done.  so now i feel like it really fits in perfectly with my CAPSULE COLLECTION.  i love it when things come together. 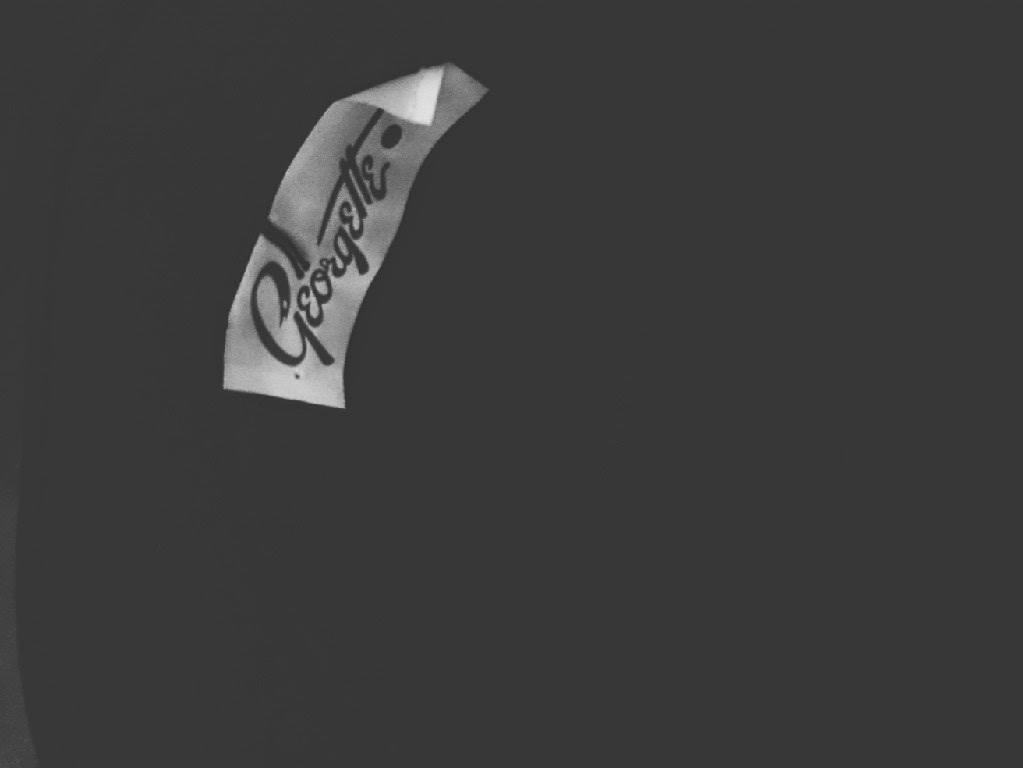 i was unable to find anything on the internet about this particular label so i pose the question to you - what do you think?  eighties?  seventies or sixties?  it makes me think of department store junior miss lines.  i'd love your thoughts on this.

and, plus, also, there is a clear marking on the inside that reads "genuine furfelt".  in researching that i found THIS INFORMATION to be absolutely fascinating.  who knew felt was so interesting? 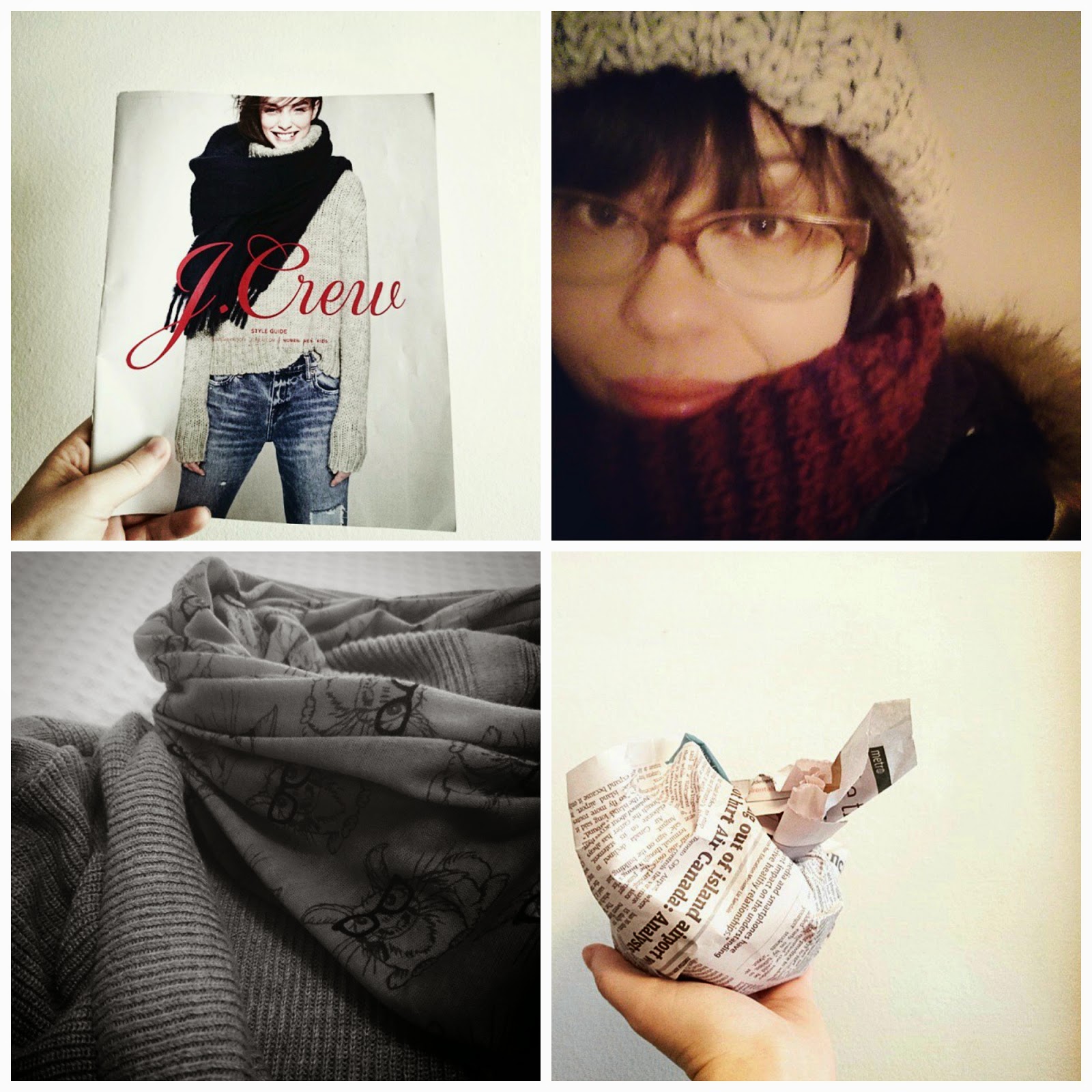 clockwise from left:
so much fashion inspiration in one little catalogue :: i have kept myself from freezing this winter with a ginormous hat and scarf :: a little tease at a recent thrift find (spoiler: it was THIS little beauty) :: everyone needs a rabbit wearing glasses on a scarf, right? 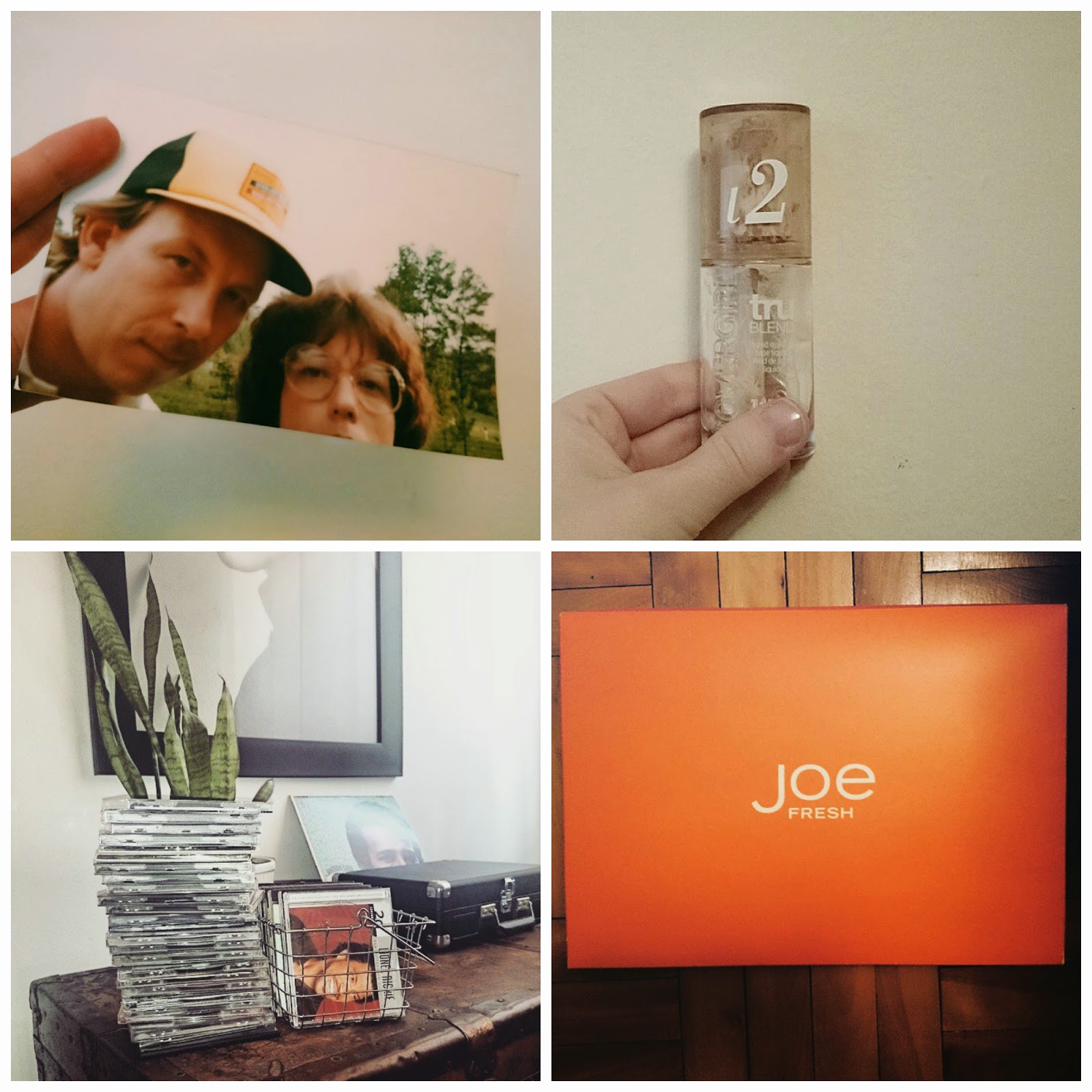 my parents' attempt at a selfie, old skool style :: so i never have to call brian at home from the drug store to ask "what does that bottle read?" :: a belated but much loved christmas surprise from my friend hilary :: the most successful housework days include a great playlist

Email ThisBlogThis!Share to TwitterShare to FacebookShare to Pinterest
Labels: instalife

CAPSULE COLLECTION> IT'S COMING ALONG! AND OTHER RANDOM THOUGHTS 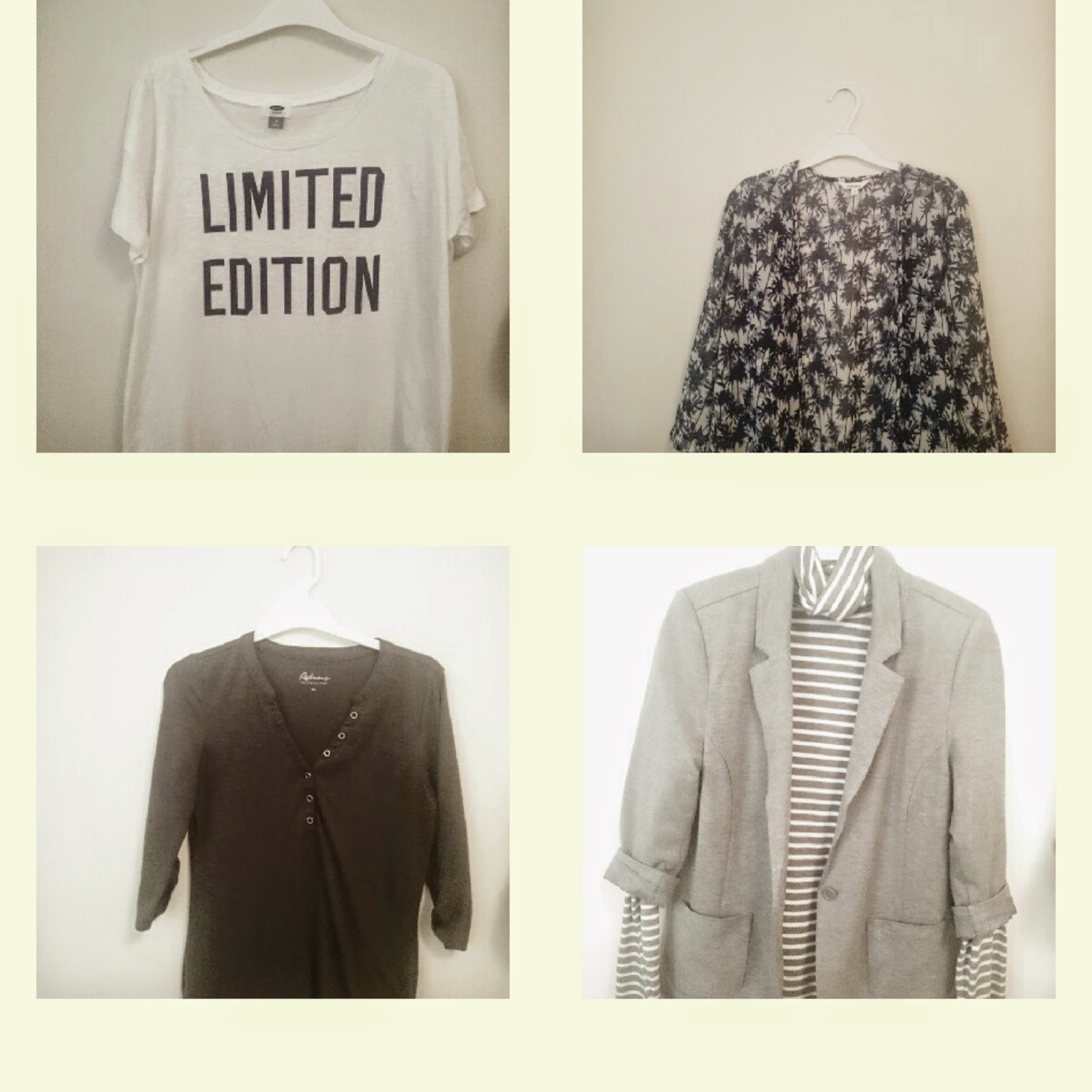 a few thoughts on the art of the capsule collection after the great purge of january...

>having made thoughtful purchasing decisions through fall and winter made things much simplier when paring down and planning for spring purchasing plans.  neutral palettes in classic solids and stripes mean that adding brighter pieces like THIS will actually work across the board and make mixing and matching easier.

>i actually started hanging pieces already layered on hangers to save closet space but i have found that it has saved a ton of time as well.  having pre-planned "outfits" doesn't mean that i cannot wear the sparkly dog with the sherpa vest if i want to but should i not feel creative and experimental that particular day i know that the black blazer is a safe bet. 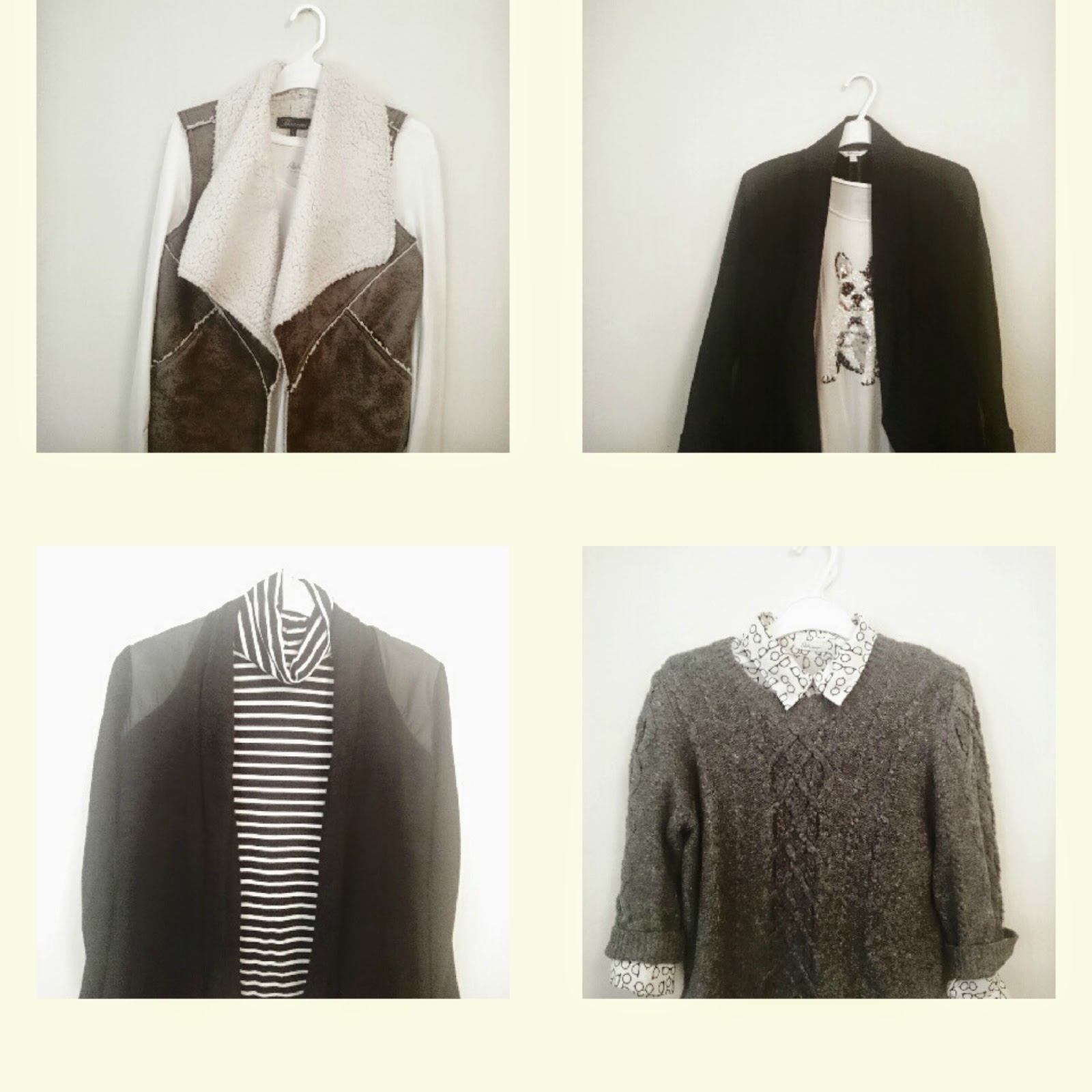 >i currently have 39 hangers in use in my closet.  39!  if i were to use each hanger with a layered outfit that would mean 78 items of clothing.  78!  on the plus side that would mean no laundry for eleven weeks.  11 weeks! or nearly 3 months.  that's almost an entire season.  and that is WAY TOO MANY CLOTHES for one person.  i challenge myself to narrow it down to fifteen hangers.  that sounds much more reasonable.

>i am going to continue to do laundry only once a week because i have noticed it really helps to see what is left hanging unworn at the end of the week.  plus, laundry once a week leaves so much more time for things like netflix and... more netflix.  don't judge me, it's january. 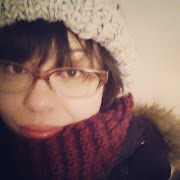 My Dear Watson is my space to prattle on about things. Mostly thrifting and Doctor Who. My name is Chrissy and I am so pleased you are here.